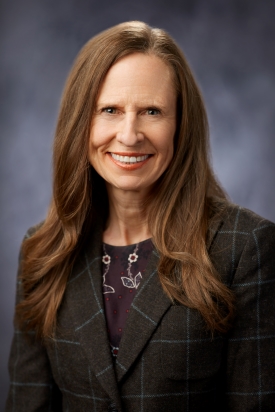 Pamela Ott joined the City of Pleasanton in 2003 as Economic Development Manager, expanded her role to Director overseeing Economic Development and Community Engagement, and in January 2020 was named Deputy City Manager prior to being selected in December 2022 as Assistant City Manager where she oversees the City’s economic development and business license efforts; public information program; and the City Clerk’s office along with the Library and Recreation, Operations Services, and Information Technology Departments. Additionally, she works with the City Manager’s Office and across the organization on numerous special programs and projects toward accomplishing Council and community priorities that sustain Pleasanton’s outstanding quality of life.

Reflecting her commitment to serve the Pleasanton community, Pamela actively supports many local organizations and events. She is known for being highly responsive, for applying both critical thinking and creativity to challenging issues, and for her proactive and positive approach to addressing issues.