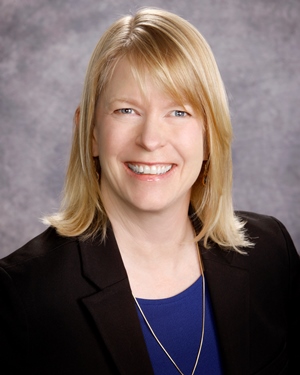 Tina was born and raised in Sacramento, California. She earned her Bachelor of Arts degrees in Economics and Political Science from the University of California, Santa Cruz and a Masters in Public Administration from San Francisco State University.

Prior to joining the City of Pleasanton in 2015, she worked for the City of Pittsburg for five years as the Director of Finance and Administration. Before that she worked for the City and County of San Francisco for 15 years in a variety of finance leadership positions, including the Deputy Director of Finance and Administration for the Port of San Francisco.

Tina’s career has been distinguished by her leadership in attaining financial sustainability through adopting financial policies and long-term financial and capital planning. In addition, Tina has led several teams through automation and other technological projects that have improved the efficiency and effectiveness of city operations.