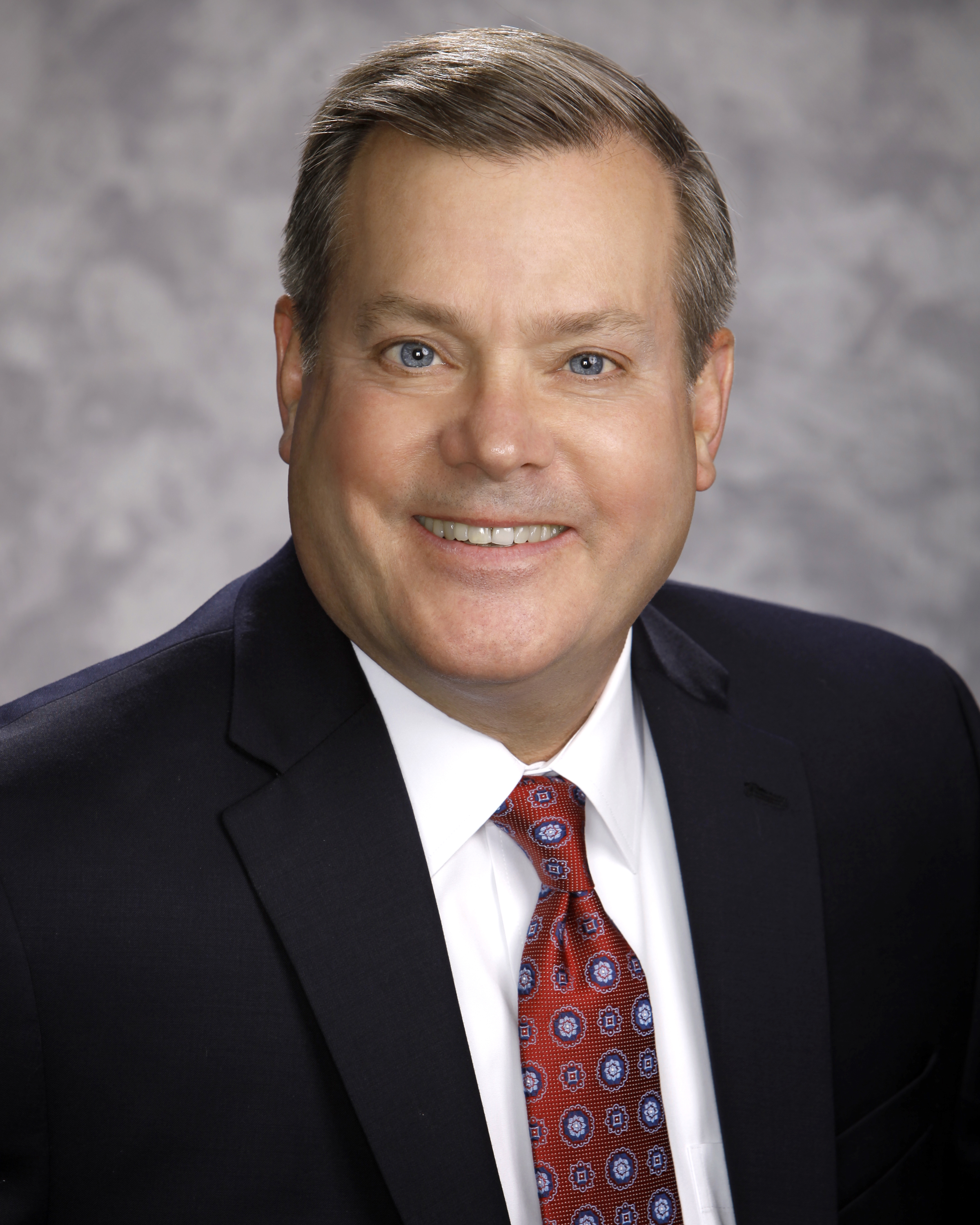 Daniel G. Sodergren was appointed as the City Attorney for Pleasanton in April 2016. Mr. Sodergren previously served as City Attorney for the cities of Tracy and Livermore, where he developed and managed a team of legal talent active in a range of local government issues, many having to do with development and land use.

Sodergren has also been responsible for all litigation and for providing legal advice to previous City Councils, including but not limited to those related to planning, land use, CEQA, initiatives, elections and utilities.

He has also served as Special Counsel for the cities of Palo Alto and Oakland. He began his career as a law clerk and served in that capacity in Palo Alto, Santa Clara and San Jose. Mr. Sodergren is a graduate of U.C. Berkeley and Santa Clara University School of Law.