Sorry, this page has moved!
Please click here to go to the new location. 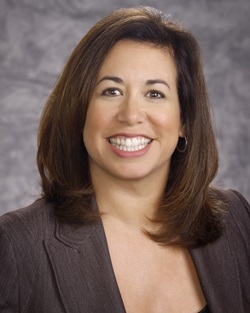 A native of Alameda County, Debra was born in Oakland and grew up in Castro Valley. She earned a Bachelor of Arts degree in Liberal Studies with a minor in Business from California State University, East Bay.

Debra worked for 16 years in the private sector before beginning her career in local government in March of 2000 when she accepted a position in the City of Pleasanton’s Human Resources Division.  After three promotions, Debra was appointed Director of Human Resources and Labor Relations in March of 2015.

Debra has been committed to her profession and has spent her career active in several professional organizations including the League of California Cities, CALPELRA and has served as president of the NORCAL HR Directors group. Debra is devoted to building strong teams, continuous learning and takes pride in leading her division in supporting the priorities of the Council and organization.