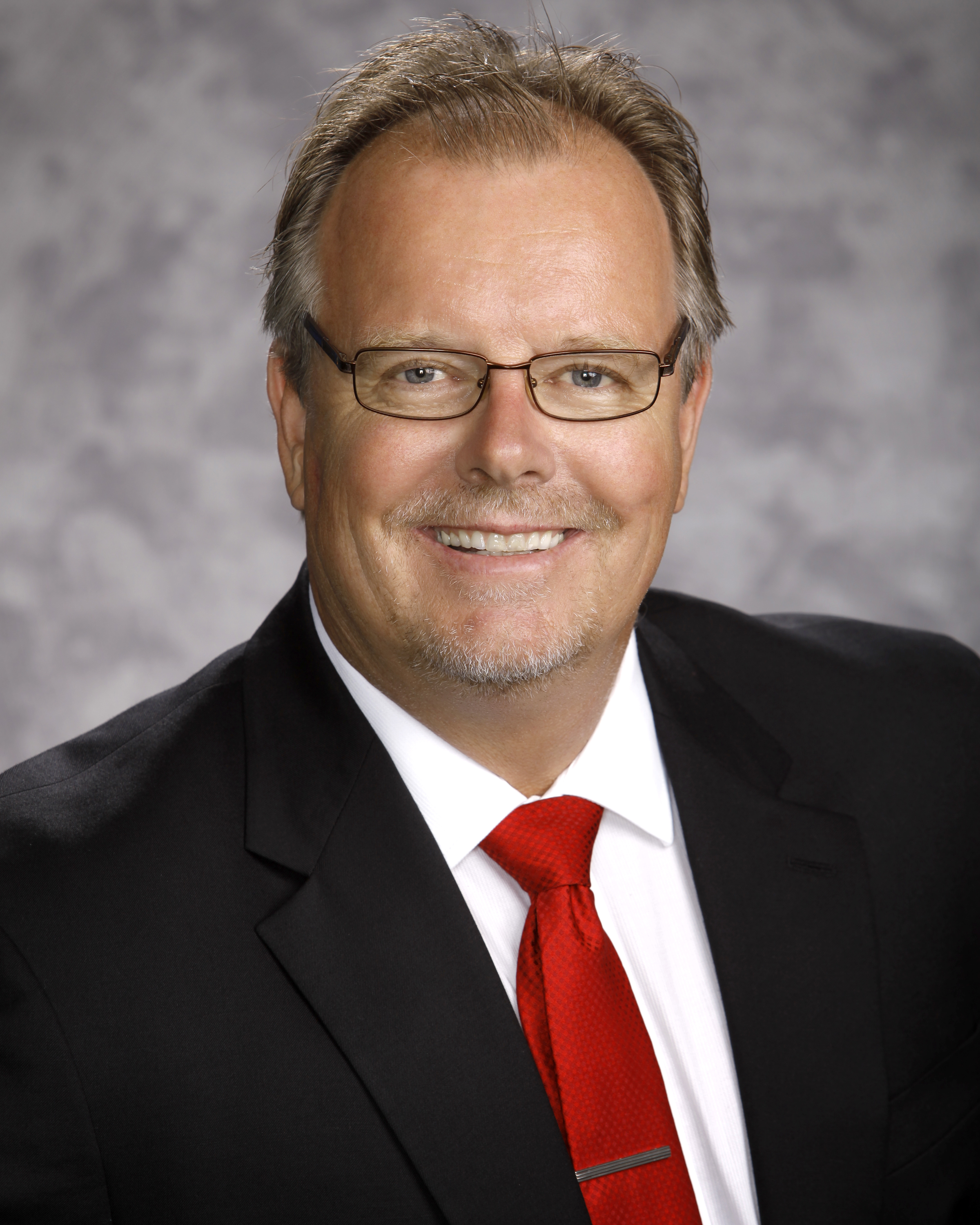 Steve Kirkpatrick has served as the City Engineer for the City of Pleasanton since 2011. He is responsible for all Capital Improvement Projects, as well as all major maintenance projects that the City undertakes on its infrastructure and facilities. He is also responsible for ensuring that all infrastructure that is constructed by private development and dedicated to the City is designed and constructed to City standards. In all, Steve’s career includes more than 25 years of municipal Public Works experience. Most of his experience was acquired in Southern California where he served the communities of Coronado as a staff Engineer, National City and Lemon Grove as Public Works Director/City Engineer, and the Port of San Diego as the Chief Engineer.

Prior to starting his municipal career, Steve served in the United States Navy where he spent several years “seeing the world” aboard the aircraft carrier USS Kitty Hawk. Steve holds a Bachelor’s degree in Civil Engineering from San Diego State and is a California Registered Professional Engineer. Steve is married and has three daughters.

Steve can be reached by phone at (925) 931-5650 or by email at skirkpatrick@cityofpleasantonca.gov